So a few months ago I joined a project run by an animator who decided to cut up an entire episode of Sailor Moon into it's individual shots, then dole them out to any animator who was interested in reanimating the shot.  Then at the end she'd reassemble the entire thing into one reanimated episode…

Clearly she's a crazy person but hey I like crazy people.  I carved 250 pumpkins so I get it!

Anyway it's called Moon Animate Make-Up and it's finally up and done on Youtube.  Whether you like Sailor Moon or not (I don't particularly) I think you'll find this animation a lot of fun.  So check it out right here:

And in case you're curious this is the uncolored version of my shot:

I ANIMATED THIS PART!

So go watch the animation, because Sailor Moon Says: 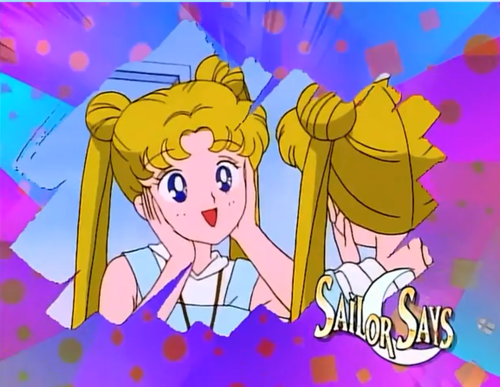