So I was organizing my external hard drive just now and what did I come across... this random flash file of an animation I made years ago while working at Radical Axis.  Whenever I didn't have work, or was exporting things or just generally procrastinating, I would work on this file in which I animated a dragon going on a rampage.  I had some rules.  Everything was done with brushes, and it was only to be animated straight forward.  No key frames.  Just straight forward animation.  It came out pretty good.  Check it out:

I think I may have to add more on to it, because it's pretty baller.  I remember doing one at Soup 2 Nuts also in which 2 super heroes were fighting endlessly.  It'd be great to get my hands on that one again but alas I don't think it will happen.  Oh well.  Such is life. 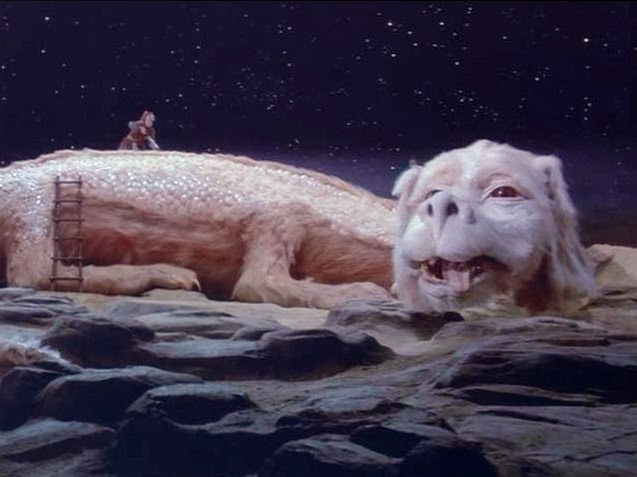 Moving on to a new job

So in case you haven't heard yet I got a new job.  So I thought I might as well update my sight with a little more about it.

I'm moving to LA to direct a show for Mark Duplass, who I was lucky enough to meet at a Festival abotu 6-7 years ago.  He plays Pete on the league and along with his brother has directed several successful indie films, and worked with some great talents.  I'm very fortunate that he remembered me.  I guess I made a good impression... a rare anomaly probably caused by an overactive charisma gland which was acting up because of my excitement at being at my first festival.  My film Crazy Eyes Dolphin showed before his film The Puffy Chair which is on Netflix right now.

Anyway he thought of me for an animated project he's working on and now somehow I'm directing and producing it!  Sometime life is just crazy (Eyes Dolphin). 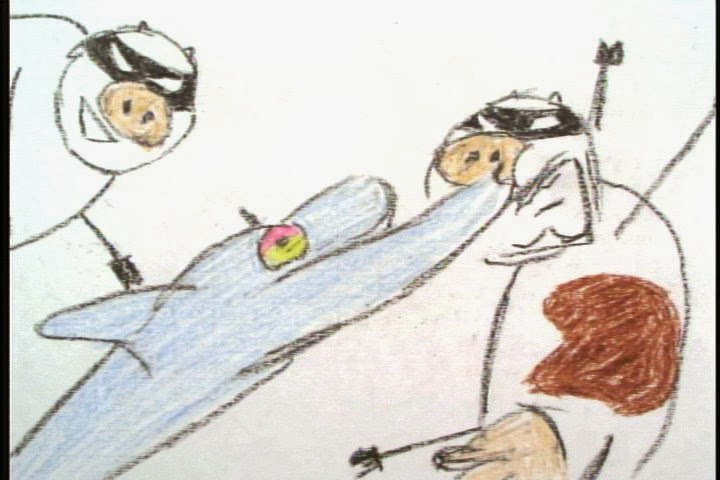 I'm not going to say much about it the project other than that it's an adult comedy and that it's going to be great (I won't allow mediocrity).

Anyway I should be leaving on the 15th if all goes according to plan and I'll be arriving in LA a few days later.  We're still looking for keyers and tweeners so if anyone is interested let me know.  Now I've got an important decision to make... which One Piece figure should I buy to celebrate: 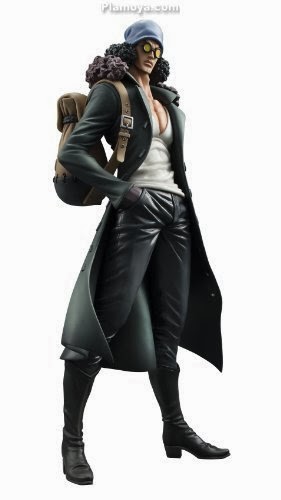 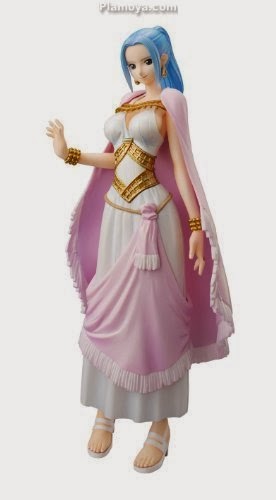 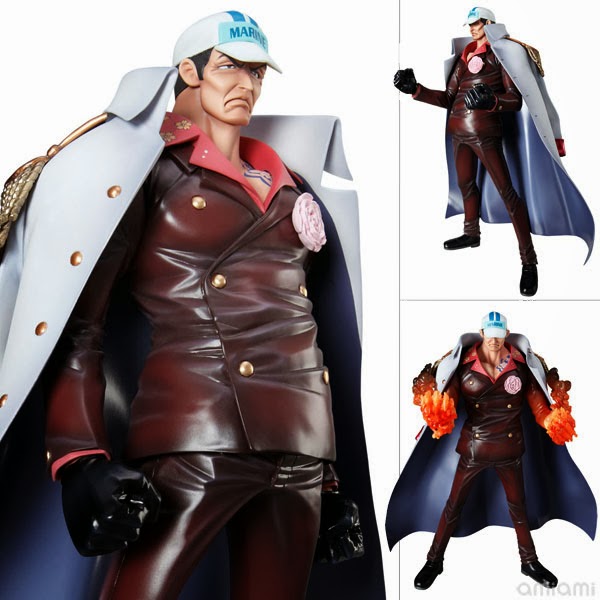 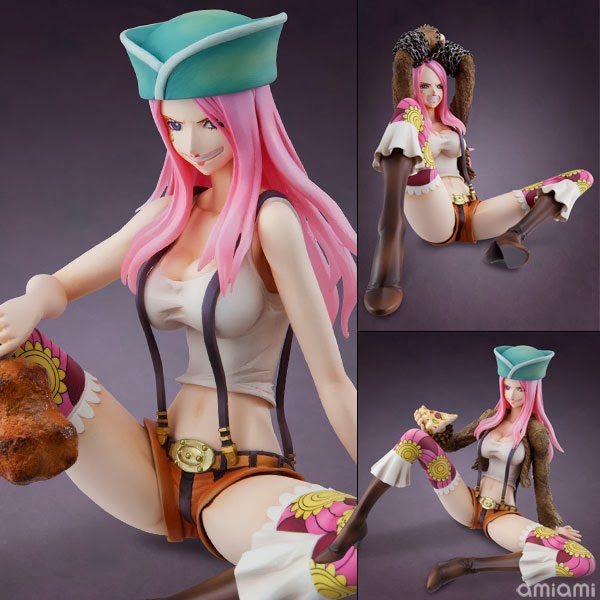 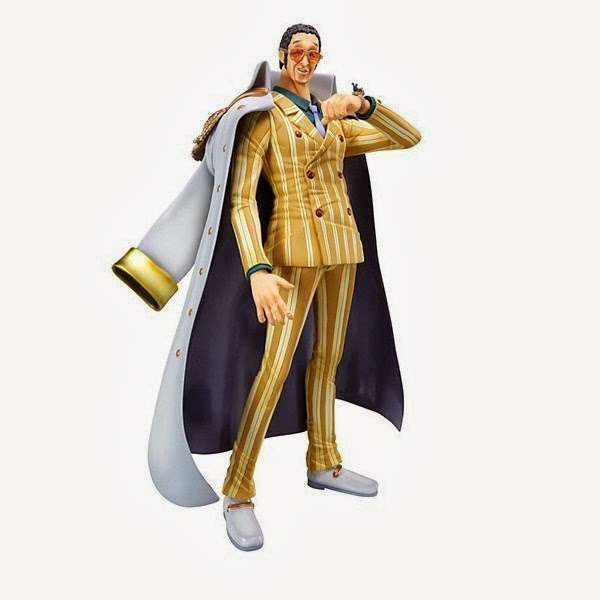 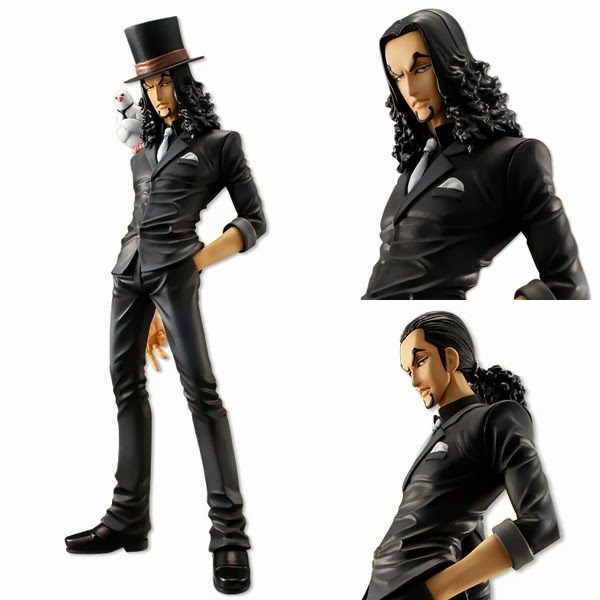 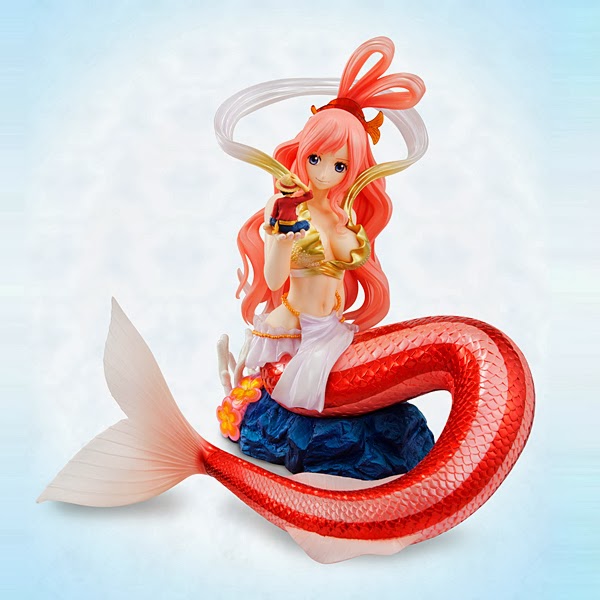