So I wasn't happy with the look of the last test.  It came out too sloppy and not in a good way.  So I rethought the process of how to paint and animate my upcoming project and I've had much better success which makes me happy. 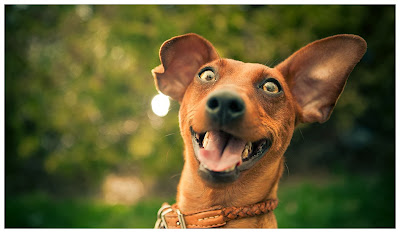 So here it is.  I wanted it painted in a way so that you can see the brush strokes hopefully making the animation may feel like a tangible thing.  It's pretty good I think.  The painting was time consuming but rewarding and adds a lot so I don't mind the added time.  I'm considering making the outlines with pen and ink to add to the feeling of it being hand drawn.  Right now it's from the computer and a little stale but then again if I hand draw it it may be too stiff.  Similarly I am gonna try a version where I photoshop the image so it's all painted within the lines.  I wanna do that because while it's charming to see the mistakes here in the test, in an entire animation it may end up looking just plain crappy and unintentional.  It's hard to say right now and that's the type of thing I can change later using after effect if I don't like it.

Anyway without further ado check out the new test and tell me if you like it:

Also you may notice I removed the tail.  He's in a devil costume so I thought he should have a lifeless tail dragging behind him, but in the first walk cycle I felt like it looked lame.  Like he was floating on it.  Of course there was no BG in that test so that might have been part of it.  But whatever this is also just to see what I think of him without it and truthfully I like it better.  It also kind of looked like a dick before and I don't need that in a kids animation... I'm not trying to be Disney. 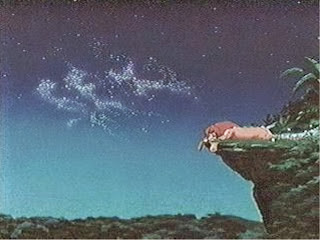